Timbuktu in the Valley - ein Lernzentrum für Kinder in Johannesburg 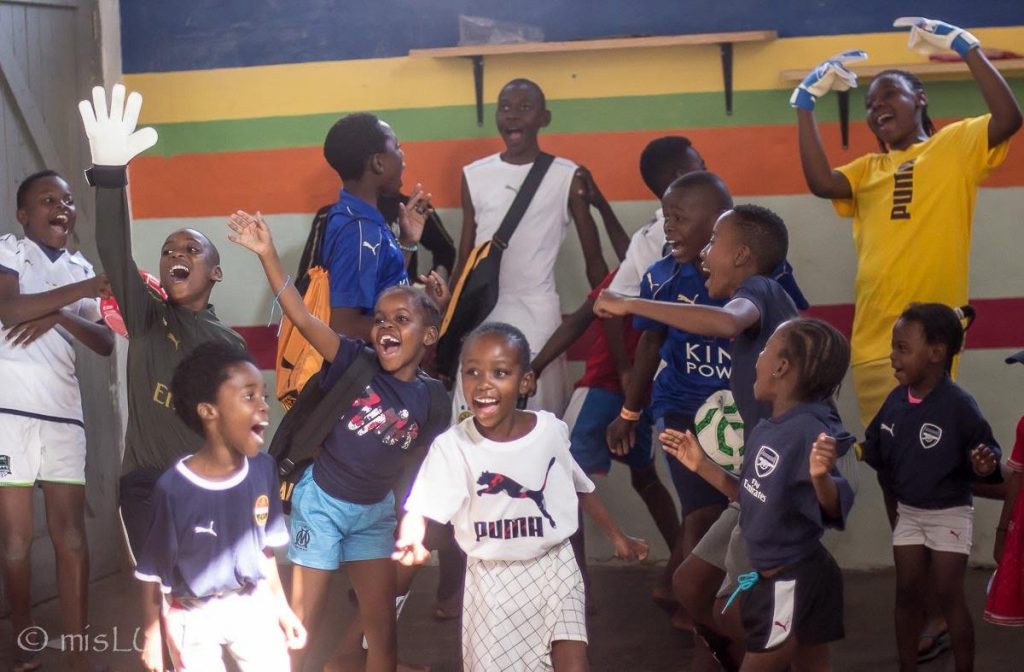 One of Charity Cat’s most recent projects is the support of Timbuktu in the Valley, a learning center for children of disadvantaged backgrounds in Johannesburg founded by the german journalist Victoria Schneider. The South African NPO was founded in Victoria Yards, a former industrial area bought by investors, which has become the city’s new creative hub and magnet for artists, creatives and craftspeople of the middle and upper class. The neighbourhood surrounding it, however, is haunted by high rates of unemployment and poverty. Timbuktu in the Valley uses the skills and the knowledge from the creative environments and passes it on to the children through workshops and other educational measures. Founded in November 2018, the organisation has moved into its own studio in April which is now a safe space for the 35 registered children who all reside in the area.